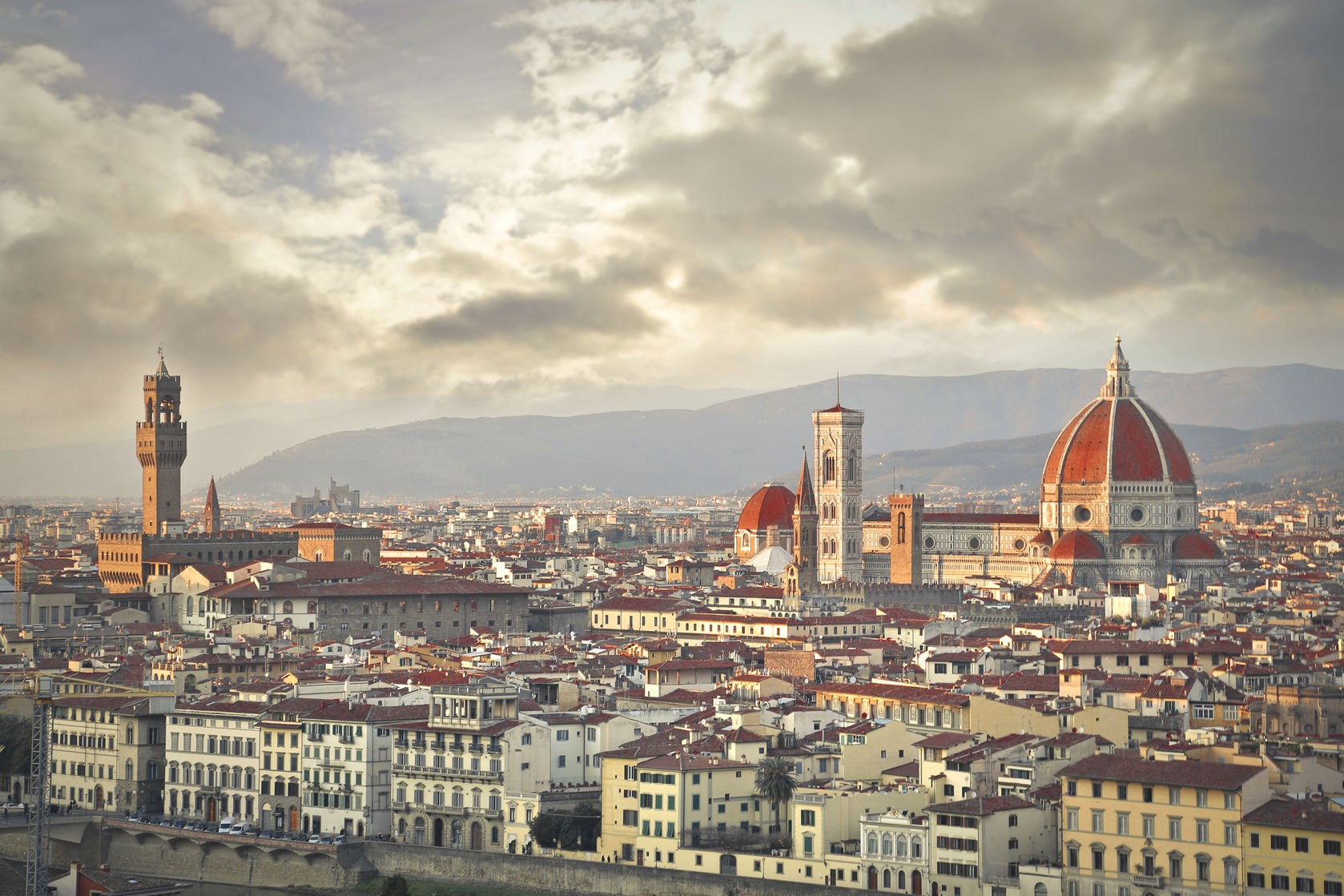 LPA delivers a Classical Education. The Utah State Board of Education gauges student progress based upon a handful of criteria, measured by computer adaptive testing. This typically assesses proficiency in state standards for English/Language Arts, Mathematics, and Science. While this is important, Classical Education strives for much more!

Since the time of the ancient Greeks and Romans, Classical Education has been about the “entire human-being,” which includes intellectual and moral virtues. Intellectually, its goal is to teach students to think well and to master a certain body of knowledge. In terms of moral virtues, it guides students to act with honor and integrity and to exhibit discipline and self-control. Classical Education also emphasizes the importance of outward service and greater personal resiliency and courage.

These Classical Education benchmarks are rarely pursued or measured in a typical public school. Critically, LPA students follow the path of ancient Greek and Renaissance scholars, focusing on core subjects and the arts.

“To know nothing of what happened before you were born is to forever remain a child.” – Cicero